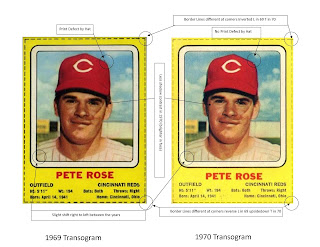 Posted by sschauer at 8:49 AM No comments:

Just a few new items but most pretty tough